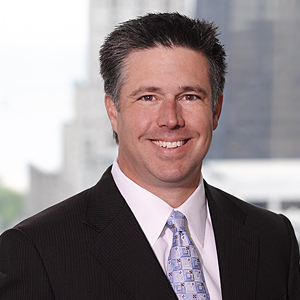 Chuck is a Senior Director of Flexpoint Ford. Prior to founding Flexpoint Ford in 2005, Chuck served as a Principal of GTCR. Chuck’s prior investment experience also includes four years at Summit Partners, a private equity firm based in Boston. Chuck began his career as an Analyst in the Corporate Finance Group at Citicorp.